Let the team at Skydive Pura Vida make your dreams of flight a reality! Their Master Rated ‘Instructors’ form a world class team that can take you from that very first day to heights yet only imagined.
Whether it’s a scenic tandem jump, an extended truly experience, we’ll be there helping you have the best experiences possible!
Our skydive master, David has been skydiving for 38 years now and has over 12,500 he has excelled in many aspects of this sport. He made his first BASE jump in 1981 and is one of the early pioneers of this sport, BASE #72. BASE is an acronym for Building, Antenna, Span and Earth. To receive your BASE number you must jump off each of these fixed objects with your parachute.
He has Competed in numerous competitions on the National and World Level and has won many National Championships and World Competitions.He has numerous world records under his belt.
Skydiving is our passion and we love sharing it with people just like you!

In the early 90’s he shifted his attention to the photography aspect of skydiving where he once again excelled. He has shot many photographs that have ended up on the cover of numerous Magazines to include World News and Report, Parachutist and The Commercial Image. His images have appeared inside Outside Magazine, Maxium, National Enquirer, Skydive Magazine, to name a few.

In 1998 David Was hired by World Famous Cinematographer Tom Sander of Aerial Focus where he worked for 15 years in the Hollywood Movie Industry.

David won a British Academy of Film and Television Award (BAFTA) for best Cinematographer in the factual category. The film was “Man Who Jumped to Earth” Filming an air to air BASE jump sequence from the worlds tallest waterfall Angel Falls in Venezuela.

He then turned his attention to the Film Industry where he was hired by World famous Aerial Cinematographer Tom Sanders owner of Aerial Focus.
While working with Aerial Focus David had the honor to be asked to film President Bush SR. on his 2nd Civilian skydive.
He has worked on many television shows and commercials. To name a few the Extremist, National Geographic Explorer, How’d they Do that, Planet Earth and more.
Some of the commercials he has been in front of the camera and behind the lens are Yamaha, Labatts Beer, Djarum Cigarette’s, Cadillac, Pontiac, Kodak, Chevy Blazer and Honda Acura.
A small sampling of feature films he has worked on Either in front of the lens or behind. This Means War, X-Men First Class, Ironman, Bucket List, Space Cowboys, Bruce Almighty, What Dreams May Come and Airforce One.

This is a partial list of his credits on Major Motion pictures. 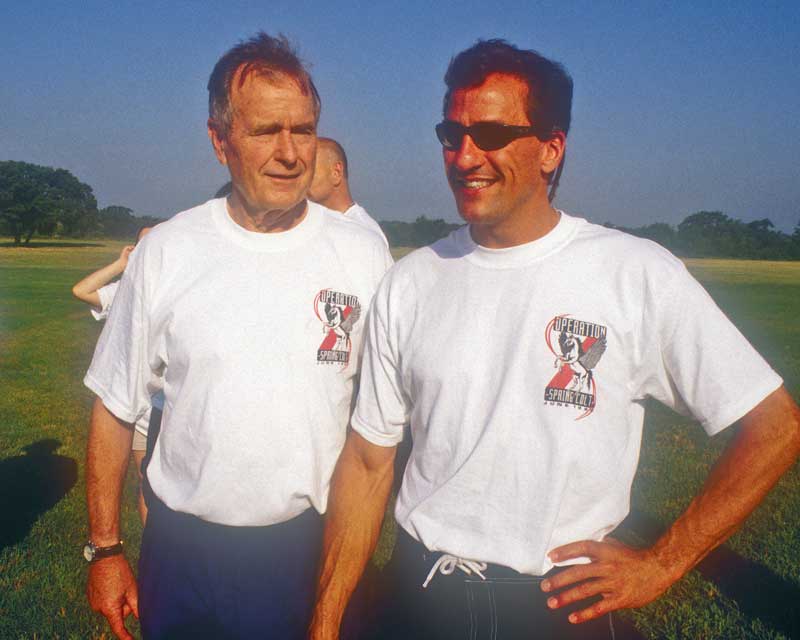 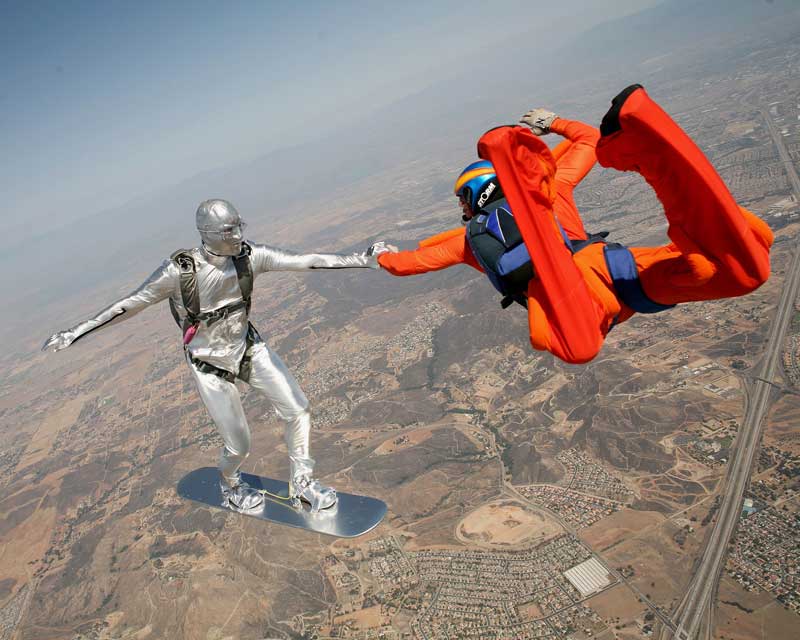 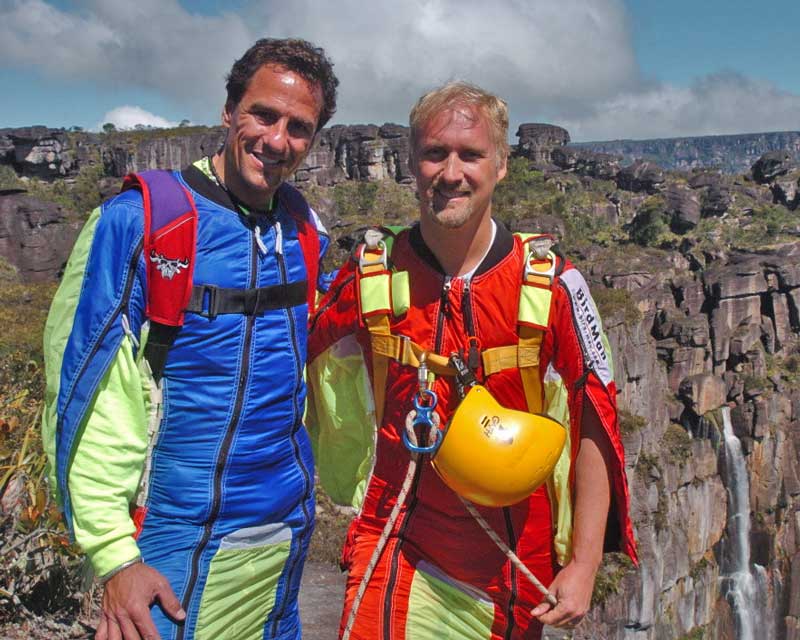